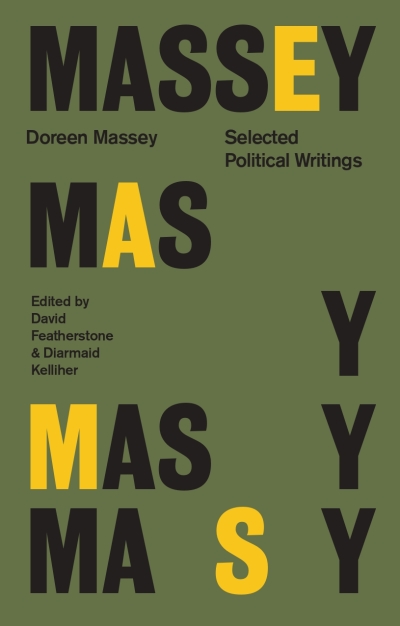 Doreen Massey was one of the most influential human geographers of the post-war period. A key feminist and socialist thinker, she brought geographical inequality to the fore of left politics. Through her activism, she combined a focus on class with a prescient awareness of its intersections with gender, race and sexuality.

This book is a collection of Doreen Massey’s essential political writings, from reflections on support groups during the 1984-5 Miners’ Strike to assessments of the Sandinistas’ spatial policies and ownership campaigns relating to Liverpool Football Club. It gives a vivid sense of Massey’s dynamic style as a left public intellectual whose work impacted major political initiatives, and introduces her important ‘politics of place’ to a new generation of activists.

New Urban left and beyond

13. Nicaragua: reflections on some socio-spatial issues in a society in transition (1986)
14. Learning from Latin America (2012)
15. Concepts of space and power in theory and in political practice (2009)